Have you read these books yet? 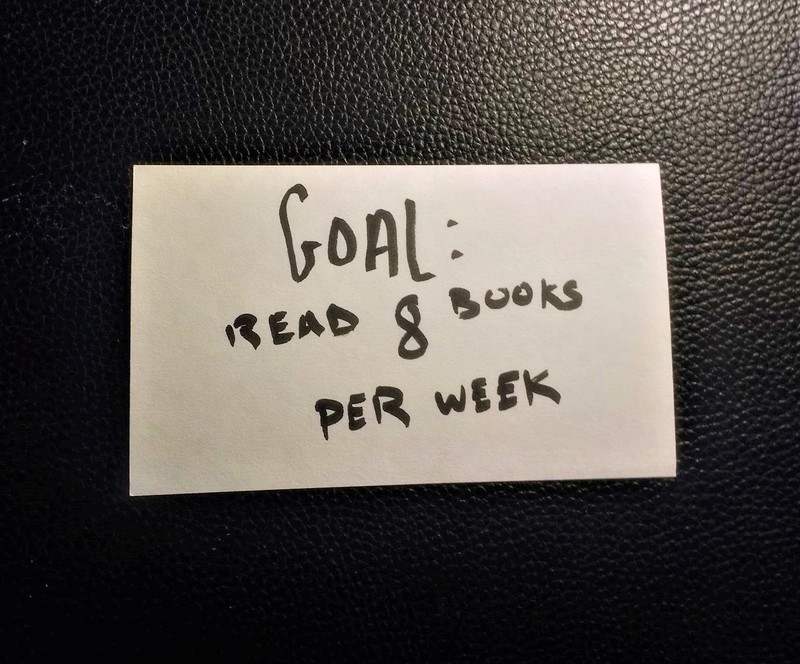 Onward for the Gospel,
The Accelerate Team